Pedophiles Are Roaming, Watch Out! Marrakech


Unlike the other Rayan, who was trapped in a well a couple of days ago in Morocco. It was a heartbreaking moments. He was suffocated underground crying for help but help was not there despite how many people were willing to help and how many machineries were mobilized those five days to dig. He sadly died anyway. This Rayan is alive but got no help!

"He suddenly whirls. Freezes. And then kept staring." an old woman with a bony face and averted eyes said before busting into a cry

"He recognizes his aggressor. It is still fresh in his memory. He remembers," she said again with tears falling on her thin cheeks

The monster is roaming just like a dog, calm and quiet, but has teeth looking for a new prey. A hyena crime that usually planned daytime and actioned night time in one of the areas of Marrakech.


Boy's legs are weak and have no blood circulation. His face turns pale and his eyes could not tear anymore and then he remembered what happened to him last night. He remembered he was given a gift and some chocolate and then was invited for a walk. He entered a big house. A very big house. He was happy and innocent. Then he was told his clothes are dirty and was offered new ones. The boy was happy. Then he felt a soft touching and by the minutes everything became horribly violent. He cried and screamed. "mama..mama.." He fought until he could not do it anymore. His body turned weak. 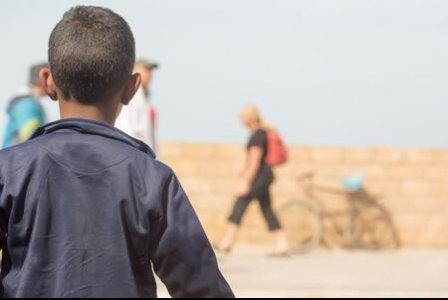 Here is an a Spanish pedophile who set free out of the justice in courthouse of Tangier. What we can do: nothing but post his pic here.

“That day, he raped me; I suffered so much that I will never forget it,” said the victim, 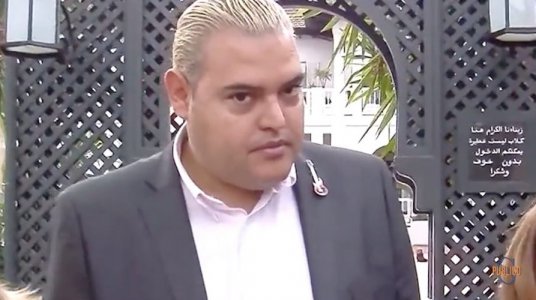 he was released, he is here and he is looking for new prey! 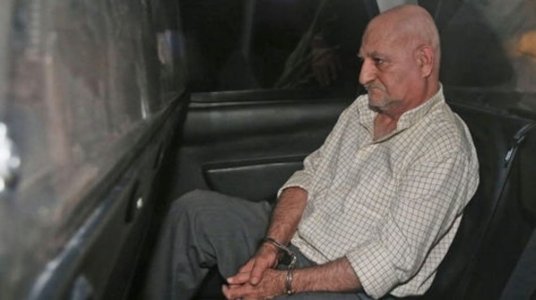